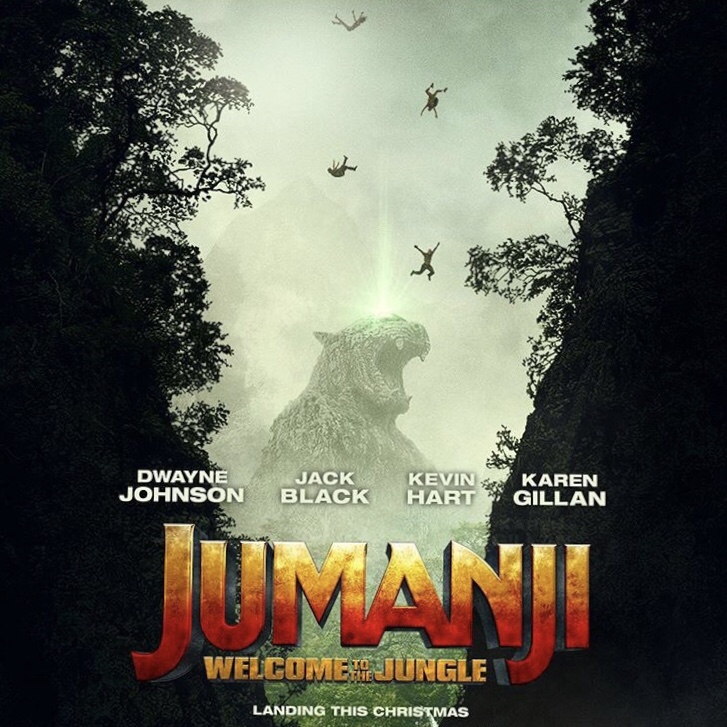 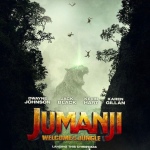 Following 2017’s hugely successful Jumanji sequel Welcome to the Jungle was always going to be a tough task for another film. The Next Level is, however, a worthy followup and continuation within the Jumanji franchise. Jake Kasdan (Orange County, Walk Hard) is back at the helm and also credited as co-writer. Also back are stars Dwayne Johnson, Kevin Hart, Karen Gillan, Nick Jonas and Jack Black along with their real life alter egos in Alex Wolff, Ser’Darius Blain, Morgan Turner, Colin Hanks and Madison Iseman. Also joining this already eclectic group are none other than Danny DeVito and Danny Glover.

Transforming the franchise to a story about a video game rather than a board game has once again proved to be a master stroke. It’s not only relatable to a modern audience but also allows for some hilarious situations. The comedy in this movie is also an inheritance from the previous film that pays dividends in this film. Though the original Jumanji did have its moments there has been a tonal shift to comedy that seems more appropriate to what the franchise should be.

Like with most modern blockbusters the film is completely and utterly competent in all facets. It’s almost an issue because of this but then it’s also dumb to be mad at a film for being really well made. I think it’s just the feeling of it being manufactured. That said though it stars a cast that has always delivered diverse work and a director that’s gone to places that are anywhere but the standard studio output. So if they can come together for this franchise then I should be able to get around it without too many reservations.

There’s not really a whole lot to get stuck into about the film. If you were a fan of Welcome to the Jungle then this is a film for you. If you don’t like any of the previous films then don’t bother with this one. It was 123 minutes of light entertainment that I enjoyed watching. Kevin Hart was a standout but the whole cast was on good form. I really liked all the additions to the cast, even new people not explicitly mentioned in the advertising for the film. If there’s a follow-up to this film they’ll be getting my money.

All in all it’s a worthy sequel and a fun time at the movies: