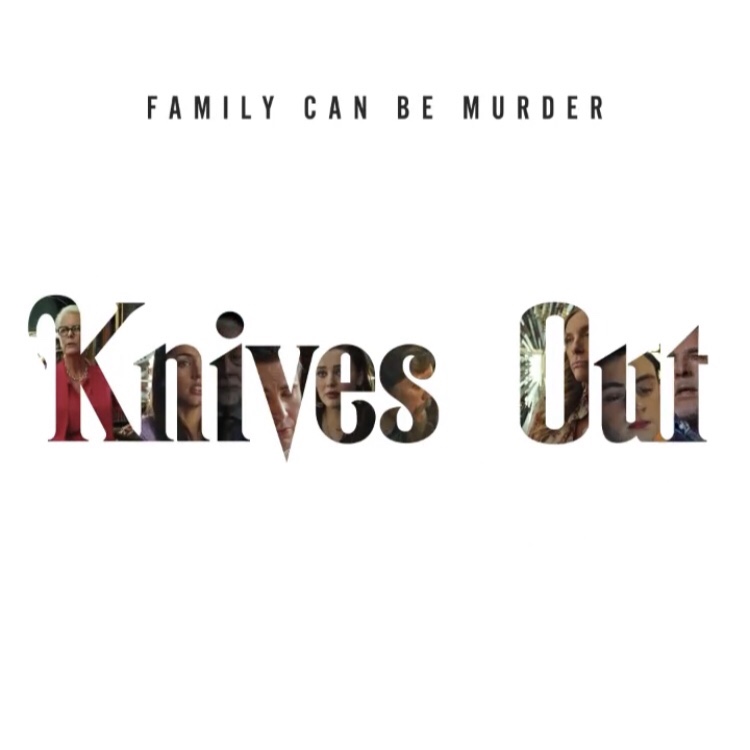 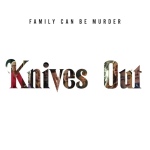 Maybe I’ve seen too many episodes of Midsomer Murders. Maybe my Grandma showed me too much Poirot and Marple when I would visit her growing up. Whatever the reason, I found the as advertised “twisty” Knives Out to be a fairly standard affair.

The film features an astonishing cast. Like an absolutely, ridiculously good cast. Daniel Craig, Chris Evans, Ana de Armas, Jamie Lee Curtis, Michael Shannon, Don Johnson, Toni Collette, Lakeith Stanfield, Katherine Langford, Jaeden Martell, and Christopher Plummer. I mean look at those names, simply amazing. All of them give fantastic performances, no one drops the ball. Ana de Armas and Chris Evans are particularly great. Evans harkens back to his pretty boy, douchebag roots and de Armas for how much she can emote with just her eyes. Incredible.

Director Rian Johnson and cinematographer Steve Yedlin give us some delicious on-screen eye candy. The film looks fantastic and there’s some truly inspired shot choices. And even at 2 hours and 10 minutes the film feels tight and not overly long. Nathan Johnson provides terrific music that adds to the farce and drama giving the film a larger sense of prestige. From a technical standpoint the film can’t be faulted and you can really see the effort that Rian Johnson and crew have put in. But even with cast and crew giving their all what ultimately makes a movie is the story.

Now as I said this could all be down to my knowledge of mystery stories of this ilk. It could be that I’m more predisposed to see the writing on the wall than your general moviegoer. Possibly the pre-release hype was totally overboard. But despite the film being fun, which it really is, I felt that I had everything figured out a good amount of time before every reveal. The telegraphing may have been deliberate from Johnson and I’m actually not as smart as I think I am. But why undermine your own film? The whole thing was standard mystery fare. Nothing more amazing then a typical Midsomer Murder or Poirot episode.

This isn’t a bad thing. But cinema is supposed to exceed the need for television. The technical extravagance isn’t reason enough to justify its place on the silver screen. I wanted more, I felt the marketing promised more and think critics hyped up that there was going to be more. Now this is all on me and my expectations, obviously, but knowing that can’t change my opinion. It was a pretty good film and nothing more. Not a waste of my time but probably not worth the fight I had with my partner when I explained that I had to leave her with the kids so I could see an advanced screening of the film.