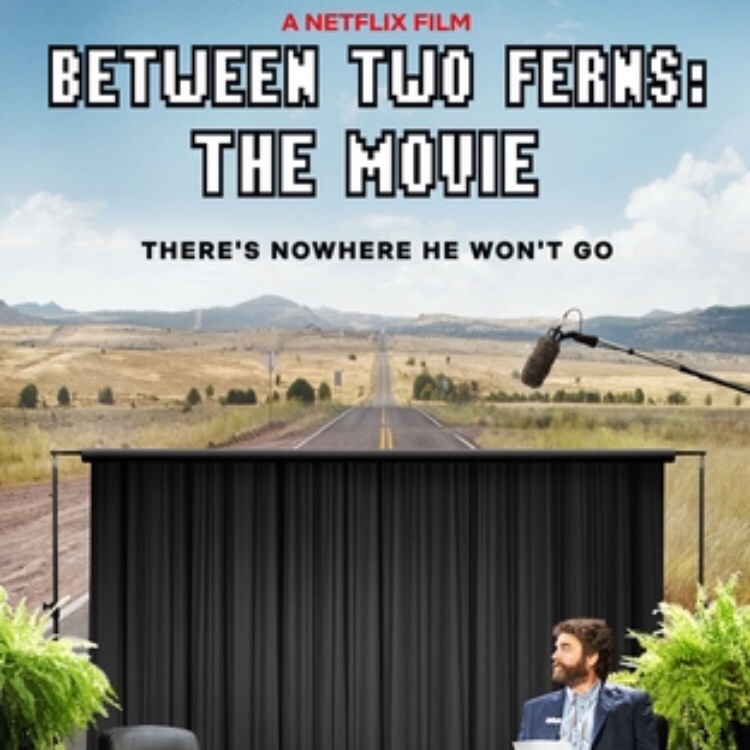 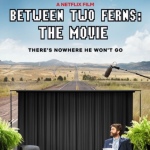 Zach Galifianakis is a funny, funny man and what he and Scott Aukerman (Director, writer and co-producer) have created here is surprisingly hilarious. Transposing Between Two Ferns from webseries to movie (webmovie? It is a Netflix release…) seemed a hard task. The interview portion of the show was always going to keep working, as that has been nailed on since the shows inception in 2008, but stitching that together into a feature length film was another thing entirely.

Between Two Ferns: The Movie uses a mockumentary format, though to its benefit, it mostly does a way with talking heads. While this makes it harder to get punchlines into the movie it makes the film feel a lot more natural. Given that this is a road movie this naturalness really serves to sweep you into the narrative and enjoy the ride.

The film is really what you would expect it to be, based on the show, just with a bit more money for some bigger gags that mostly all work. The overall plot never tries to be too big for its own shoes, so while it’s silly, it never takes you out of the film. If you’re a fan of the series then spending 82 minutes with this movie is definitely not a waste of your time. I had a lot of fun just sitting on the couch with a goofy look on my face, laughing obnoxiously loud enough to annoy my family.

Between Two Ferns: The Movie is a rare show adaptation that’s genuinely good: