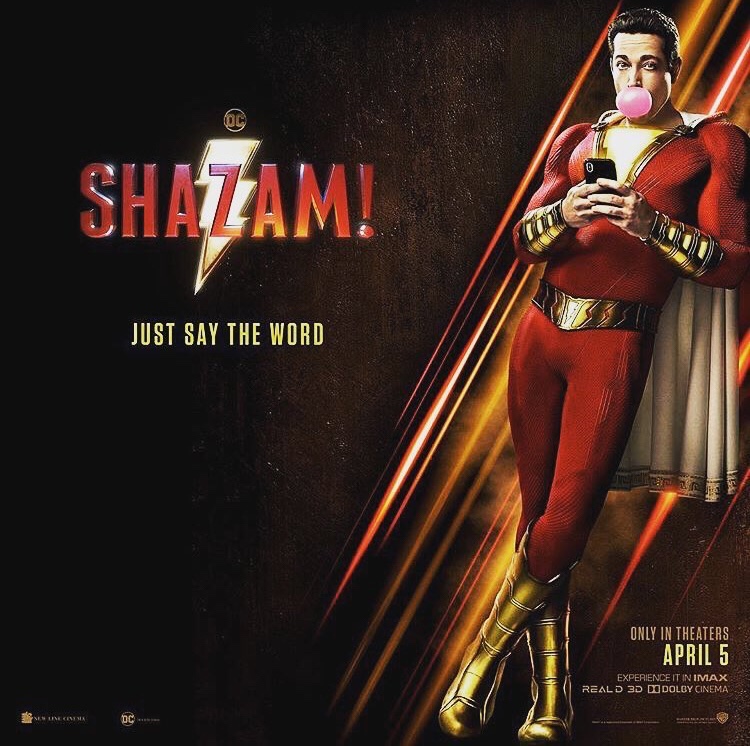 Shazam! is the second DCEU film to be released in the last six months and both this film and Aquaman feel like a new direction for DC/WB.

While Aquaman was a mixed bag that I liked more than I didn’t, Shazam! is the first film to come from the DCEU that I enjoyed from start to finish. While overall not as strong as Wonder Woman, DCEU’s best film, this is the film of theirs that was the most enjoyable to watch.

I think the strongest thing the film has going for it is the casting. While Asher Angel is fine as young Billy Batson, his foster brother played by Jack Dylan Grazer is the stand out of the film and his rapport with Zachary Levi in the title role is the highlight of the film.

It feels like Mark Strong has been missing for years as a villain after always being the go to actor to play the big bad in a big blockbuster film. It is lovely to see him back in this sort of role as he is one of the best around at playing evil characters. While he doesn’t get a lot to do and sadly disappears for long stretches of time in the film, when he is on screen he is great.

The movie’s biggest flaw is that the plot is lacking. It’s pretty simplistic in it’s storytelling which hurts it a little. That’s a minor issue though as everything else in the film works so well.

This film is a hell of a lot of fun and is worth a visit to the cinema: